Who Pays For A Pregnancy?

Who Pays For A Pregnancy? 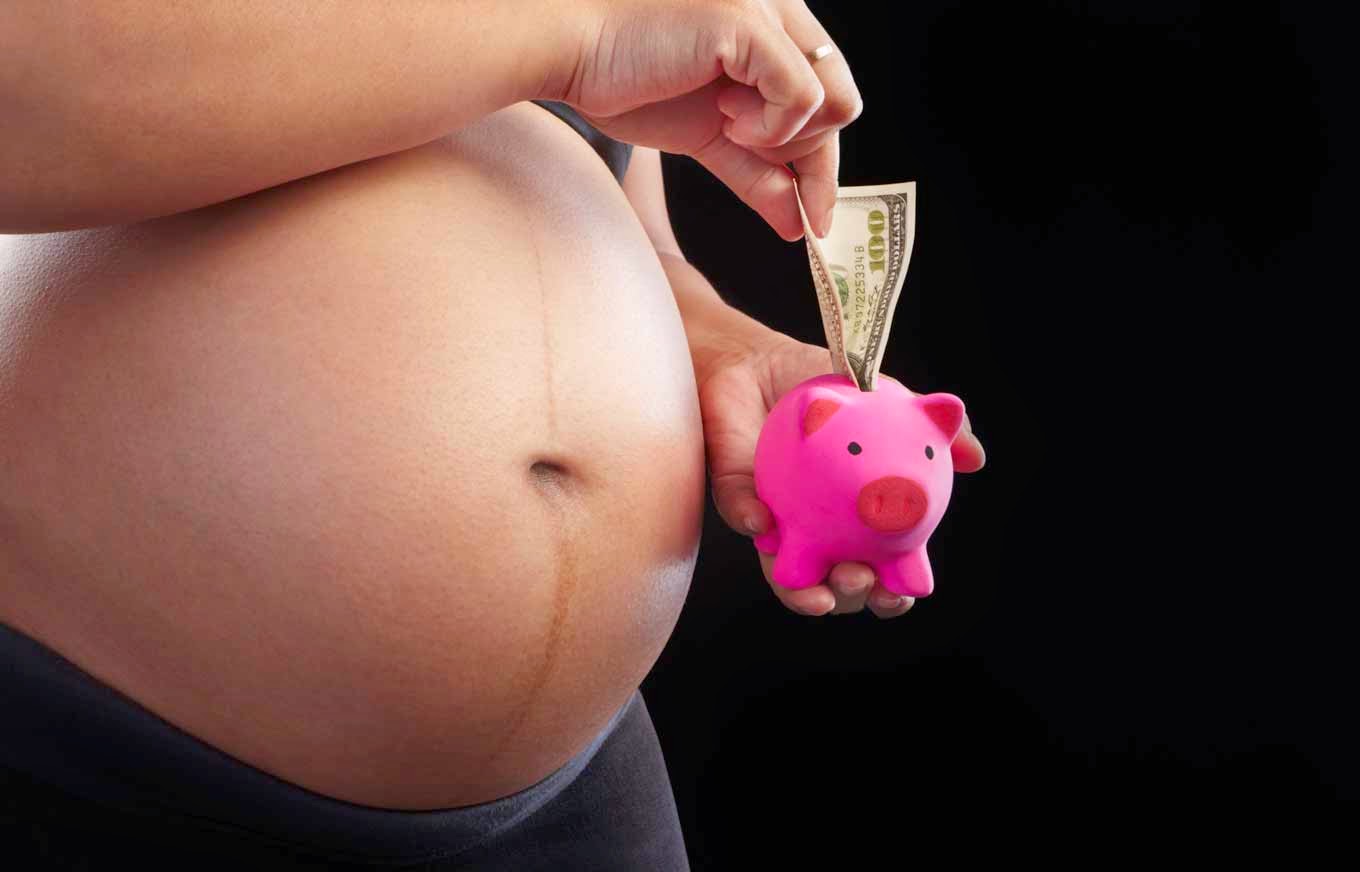 Section 67C of the Family Law Act sets out the factors which a court will take into account when considering an application like the one brought by the mother in Abrahams & Simm, particularly:
(a) The income, earning capacity, property and financial resources of the mother and father;
(b) Any commitments that either the mother or father have towards supporting themselves or any other child or person; and
(c) Any other special circumstances.
Income tested pensions, such as a Centrelink Newstart Allowance, are not considered income.
In Abrahams & Simm, the mother sought an order from the Court that the father pay her the sum of $27,061. This sum was comprised of a $15,610 payment for the mother’s childbirth period, and a payment of $11,451 for the mother’s reasonable medical expenses in relation to the pregnancy and birth. The father argued that he should only pay the sum of $7,000.
The mother was aged 34 and the father was aged 41. The parties had been in a relationship for approximately 18 months in Canberra and then Sydney. After the relationship ended, the mother returned to Canberra for obstetric care. The mother had an annual income of $71,526 and superannuation of $23,565. The mother had a home with a significant mortgage, and minimal other assets. Part of the mother’s claim related to income which she would lose for not working six weeks prior to and three months after the child’s birth.
The father had an income of $104,416 and superannuation of $245,327. The father had also had a motor vehicle, and minimal liabilities. The father had been paying $270 each week by way of child support to the mother. He had also paid a total of $3,786 to the mother for various medical expenses since the relationship had ended. The father submitted evidence to the court which alleged that after he received his income and paid his weekly expenses, he only had $47 left over.
The father submitted to the Court that some of the mother’s claimed medical expenses were not reasonable, such as a Doula birthing partner or a ‘settling swing’. Further, the father submitted that he should not have to bear the entirety of the expenses claimed by the mother, but only half. Finally, the father submitted that the mother received a $5,000 ‘baby bonus’ which should be taken into account.
Ultimately, the Court accepted that some of the expenses claimed by the mother were not reasonable, and that the father should only bear half the costs of the expenses claimed by the mother. The baby bonus was not taken into account. The court ordered that the father pay to the mother $7,000 for maintenance in relation to the childbirth period, and $7,000 for reasonable medical expenses in relation to the pregnancy and birth.
Contact us today
8227 1970