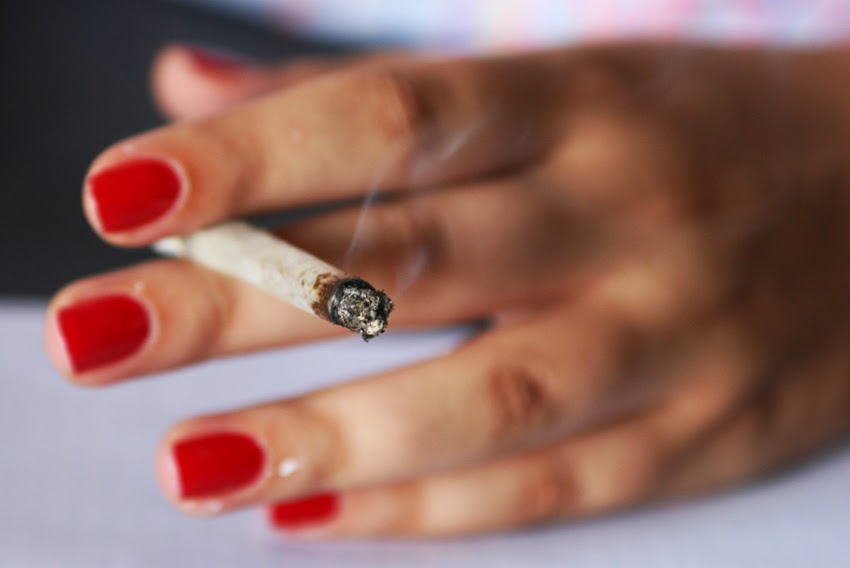 The most common illegal drug which is discussed in family law proceedings is cannabis. Clearly, if a parent uses cannabis while a child is in his or her care, this will affect his or her ability to look after the child. What effect does this have on the proceedings and what law applies?
The Applicable Law
The Family Law Act states that a court must always make parenting orders that are in the best interests of the child or children involved. The primary considerations which the court takes into account are:
The benefit to the child of having a meaningful relationship with both of the child’s parents; and
The need to protect the child from physical or psychological harm from being subjected to, or exposed to, abuse, neglect or family violence.
Once the court has considered these factors, the court turns to section 66CC of the Family Law Act, which lists the factors which comprise a child’s best interests.
Sections 60CC(2) and 60CC(3)(f) of the Family Law Act can be applied to drug usage. In the case of Hogan & Hogan [2008], the court stated that:
In a case where it is alleged that one or both parents, or any person involved in the care of a child, are addicted to drugs, this is highly relevant because, potentially:
In this case, the husband was a heavy cannabis user. The court discussed the husband’s cannabis usage with reference to the responsibility of a parent to protect their child from harm and the ability of that parent to provide for the needs of his child. In Hogan, the husband was seeking equal time with his children (one week per fortnight).
Hogan & Hogan
In this case, three factors went against the husband with respect to his cannabis use:
Importantly, the family consultant report noted that if the husband stopped using cannabis, then then there was nothing else which would preclude extensive involvement of the husband in the lives of the children.
The family consultant also distinguished between drug usage which permeates all aspects of a user’s life and ‘controlled’ usage. On the evidence before the court, the husband had smoked approximately 600 cannabis joints a year for 20 years.
Judgement in Hogan & Hogan
Altobelli FM found that the amount of cannabis used by the husband was not controlled usage but serious addiction. The main concerns around this usage were the inability of the husband to protect his children from harm and provide for their needs. The husband had a history of cannabis dependency and it was unlikely that had the capacity to abstain from using cannabis for any protracted period, and as the children grew older they would come to understand that he was consuming drugs.
Ultimately, the husband was not successful in obtaining an order for week-about care arrangements for the children. This was both because of the husband’s heavy usage of cannabis and also the very hostile relationship between him and the mother.
Contact us today
8227 1970