What happens to the Engagement Ring at Separation?

What happens to the Engagement Ring at Separation? 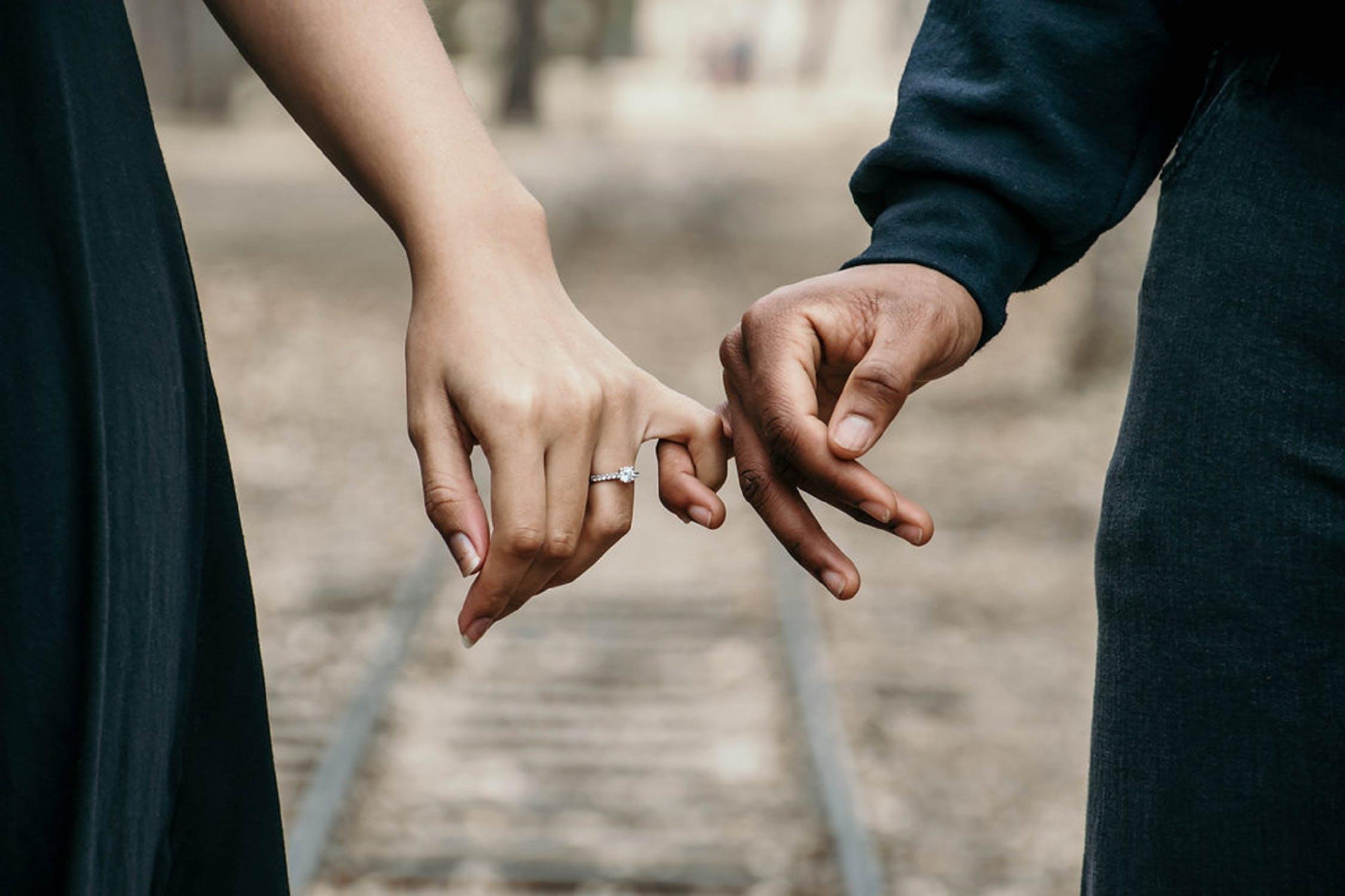 Historically, the Courts took the view that if the engagement ring was made in contemplation of marriage and the marriage did not then proceed, then the ring must be returned.

The question of entitlement to an engagement ring is now a complex issue in the courts and there are a number of approaches depending on the nature of the relationship.

In the case of Papathanasopoulos v Vacopoulos [2007] NSWSC 502 the parties exchanged engagement rings. 10 days later the future Mrs Vacopoulos broke off the engagement. Justice Smart of the Supreme Court said that Ms P was the holder of a “conditional gift”, meaning that the engagement ring would become her property only if the parties married. He said that, at law, a woman who has received a ring in contemplation of marriage, and who later refuses to marry, must return the ring unless there is some legal justification for her decision.

The value of an engagement ring for the purposes of a property settlement is the current second hand value, not the amount it was purchased for. If the value of the engagement ring cannot be agreed, it will necessary to have the ring valued by a licenced jewellery valuer.

In the case of Marsden & Baker [2013] FamCA 320 the wife sought to retain the proceeds of sale of her engagement ring which was originally purchased for $170,000. The ring was sold for $70,000 which was used towards payment of the legal fees and her general living expenses. It was decided that the proceeds of sale would form part of the property pool.

In the case of Damiani v Damiani [2012] FAMCA 535, the husband and wife married and lived together for approximately 1.5 years. The wife’s engagement ring was worth $15,000.

In that case the parties agreed that the wife would return her engagement ring and that this would be considered as part of the husband’s share of the asset pool. His Honour noted that the parties’ agreement was contrary “to the normal practice of excluding engagement rings from the balance sheet.”