Why Divorce Rates are Increasing in Australia

Why Divorce Rates are Increasing in Australia 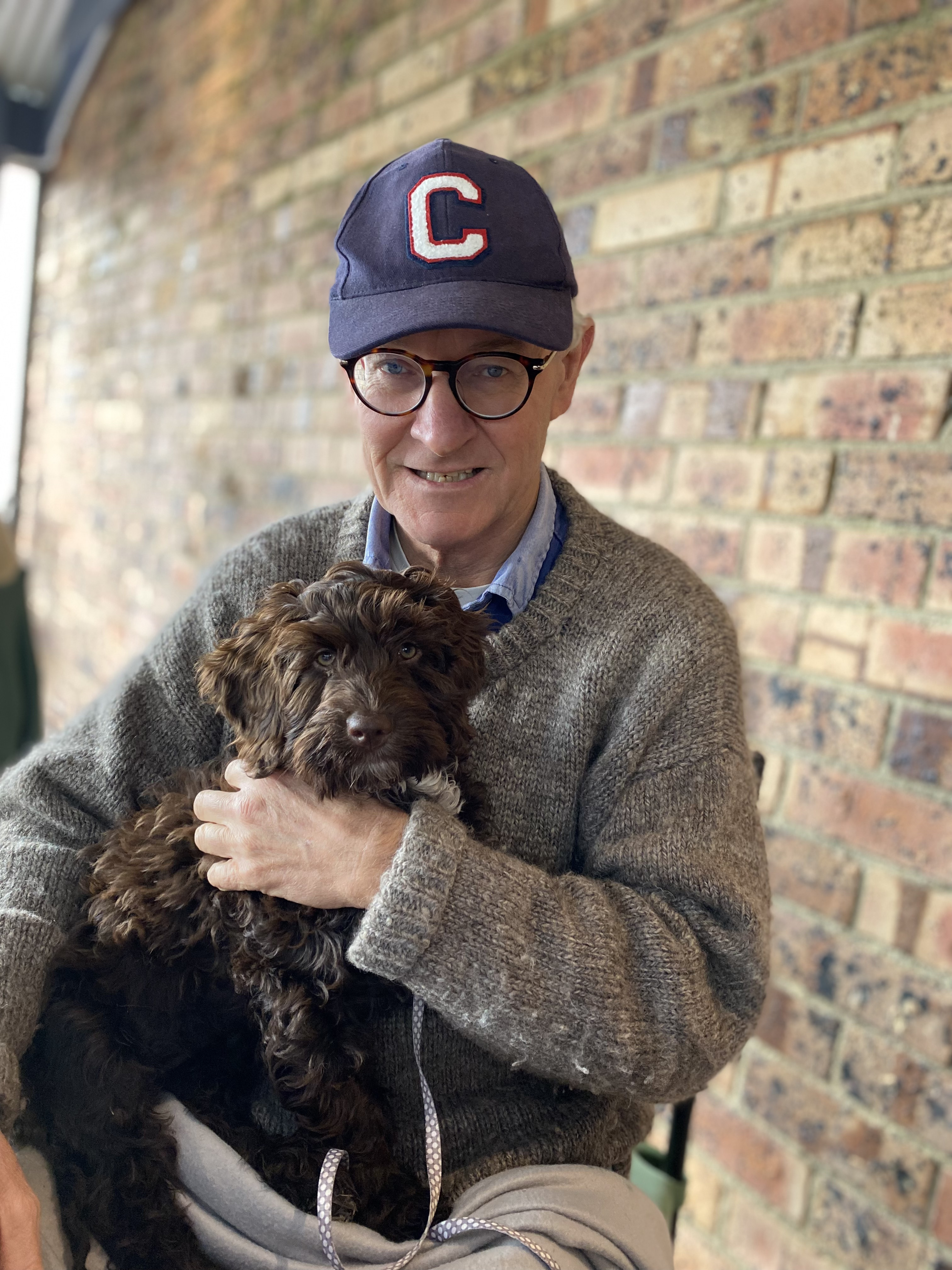 Since the Family Law Act in 1975 divorce rates have increased and today approximately 50% of marriages and de facto relationships which are also governed by the Family Law Act breakdown. This is a product of changes to the economic and legal constraints to divorcing and a move away from a cultural bias in favour of staying married.

There are several reasons why the divorce rate has reached its present level. The improvement in economic well-being and changes in family size have made dividing into two homes financially feasible. Western culture has changed the attitude towards divorce, and it has become viewed as a normal life transition. A variety of other changes in society including high expectations for the quality of marriage, geographic mobility and time pressure have led to an increase in considering divorce as a potential solution for relationship problems. The Family Law Act has removed the requirement for it to be demonstrated one party was at fault to end a marriage. Amendments to the Marriage Act have enabled lesbian, gay, bisexual, transgender, and queer couples to marry and there is no reason to believe that divorce is any less likely among these couples. See our blog post on same sex relationships https://swanfamilylawyers.com....

Separation like many life events can have multiple causes. The most common reasons reported for divorce are infidelity, incompatibility, substance use and growing apart. Divorcing partners often blame their partner for being the principal reason for the separation. Psychologists have found that divorcing partners who thought external factors were the cause of the relationship breakdown experience less difficulty in their separations. People who externalise the reason for divorce on to something other than themselves or their former partner experience a lesser sense of being internally troubled. Divorce rates increase in the context of domestic violence, frequent conflict, infidelity, relationship problems and low levels of love and trust. A study by Gottman and Levinson in 1992 found that the presence of a set of marital behaviours they labelled, the Four Horsemen, criticism, defensiveness, contempt and stonewalling predicted divorce in couples.

Studies have found the majority of children whose parents divorce fall within the normal range of all measures of functioning and symptoms. The real risk to children is the conflict of parents who remain together rather than separate. The level of family conflict is one crucial moderator in determining which individuals emerge with serious difficulties. High conflict in relationships is a major risk factor for children. High levels of parental conflict almost always accompany lengthy disputes parenting arrangements for children upon separation.

Separation is a developmental process not just a single event. Families undergo many challenges and transitions in the process of separation. The first stage lasts usually between one and two years and is a period of high stress and turmoil. Most families stabilise in two years and most parents and children are functioning well after 3 years. When partners form new relationships there are further complexities and new challenges. Nearly two thirds of women and three quarters of men remarry.

Separation is a financial crisis for most families. The cost of two households is simply higher than the cost of one. Future financial plans need to be changed and the standard of living of one or both partners and their children is likely to change. On separation if one partner has been the homemaker the need for spousal maintenance and agreement regarding finances moving forward is a common source of conflict.

Parents remain parents after separation and a common hope is to be with their former partner at their children’s special events such as marriages and births of grandchildren. These goals are worth pursuing.