Towards Equality: Same Sex Marriage In The Uk & Australia

Towards Equality: Same Sex Marriage In The Uk & Australia 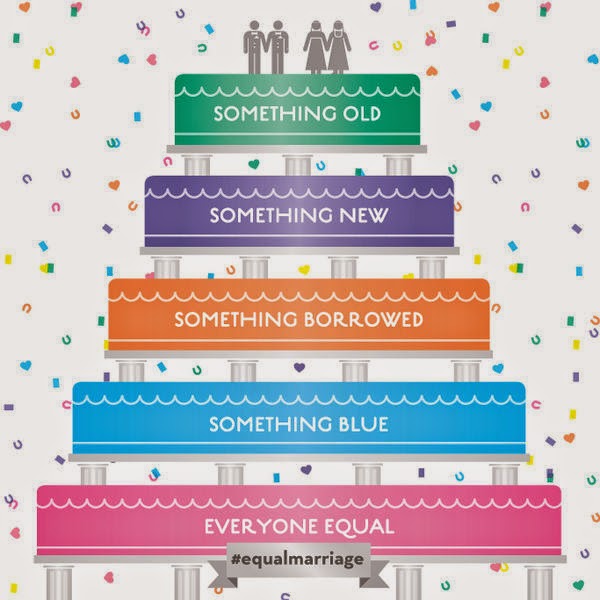 The 'Marriage (Same Sex Couples) Act' was introduced to UK parliament in January of 2013. Following public consideration and ultimately a vote in parliament, the Act was given Royal Assent on 17 July 2013.

The first same sex weddings in the UK occurred on 29 March 2014.

The Act provides that same sex couples who were married overseas will be recognised as married in the UK from 13 March 2014. Previously, such couples were only treated as 'civil partners'.

In Australia, the Marriage Act 1961 sets out the law regarding marriage, and provides the following definition of marriage:

"'marriage' means the union of a man and a woman to the exclusion of all others, voluntarily entered into for life."

The Marriage Act 1961 is a law made at the federal level. It is possible for the states to make different laws which allow for same sex marriage, but these laws will be in conflict with the federal law and will be struck down by the High Court if challenged. This occurred when the Australian Capital Territory introduced the 'Marriage Equality (Same Sex) Act' in 2013.

The Family Law Act 1975 sets out how legal issues are resolved following the breakdown of relationships, including both married and 'de facto' couples. The Family Law Act sets out a list of factors which may show that a couple are in a de facto relationship, and there is no requirement that the couple be of opposite sex. As a result, a same sex de facto couple is able to seek orders from a court following the breakdown of their relationship in the same way that a married couple would, and the same law will apply in each case.

Although same sex de facto couples have access to the Family Law Act in the same way as a married couple, it is clear that a majority of Australians support the proposition that the definition of marriage should not be limited to 'the union of a man and a woman'.

At Swan Family Lawyers, we have experience in helping same sex couples resolve issues following from the breakdown of their relationship. Please feel free to make an enquiry with our office on (08) 8221 7020 or send an email to swan@swanfamilylawyers.com.au.
Contact us today
8227 1970