What Happens To My Long Service Leave In A Divorce Settlement?

What Happens To My Long Service Leave In A Divorce Settlement? 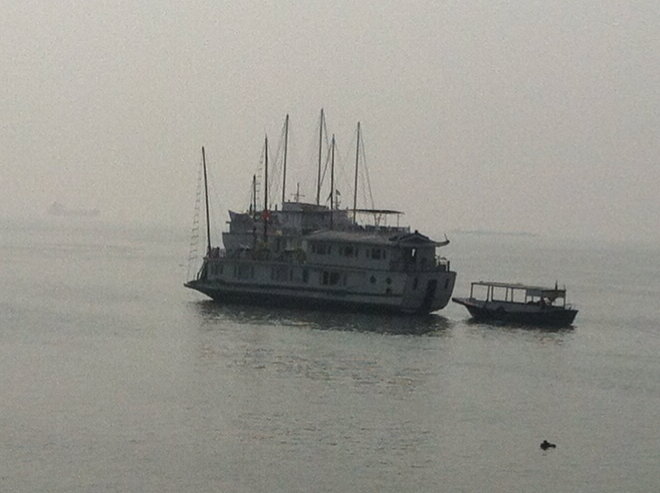 The process of determining a property settlement application under section 79 of the Family Law Act 1975 (Cth) (“the Act”) usually begins by the Court identifying the property, liabilities and financial resources of the parties at the time of the hearing.

This means that when dealing with a property settlement, it is important to establish the difference between property and financial resources.
Property is defined under section 4 of the Act as:
“Property to which those parties are, or that party is, as the case may be, entitled, whether in possession or reversion”.
If an entitlement is considered property under the Act, it will be added to the pool of assets to be divided between the parties.
While financial resources are not defined in the Act, it most commonly refers to resources which have the ability to generate an income. Examples include a beneficiary’s interest in a discretionary trust, assets of a third party over which a party has practical control and the ability of a party to raise funds, such as by borrowing.
If an entitlement is considered a financial resource, it will be taken into account in an application for an alteration of property interest by becoming a factor for the Court to take into account when considering each party’s contribution.
Baker J in the case of Whitehead (1979) FLC 90-673 concluded that accrued long service leave is a financial resource, not an asset. This is unless the leave has already been paid as a capital sum as stated In the Marriage of Harrison (1996) FLC 92-682.
Accrued long service leave will not be considered an asset to be divided between the parties. It is a financial resource which will be taken into account when determining an appropriate property settlement percentage adjustment.
Contact us today
8227 1970