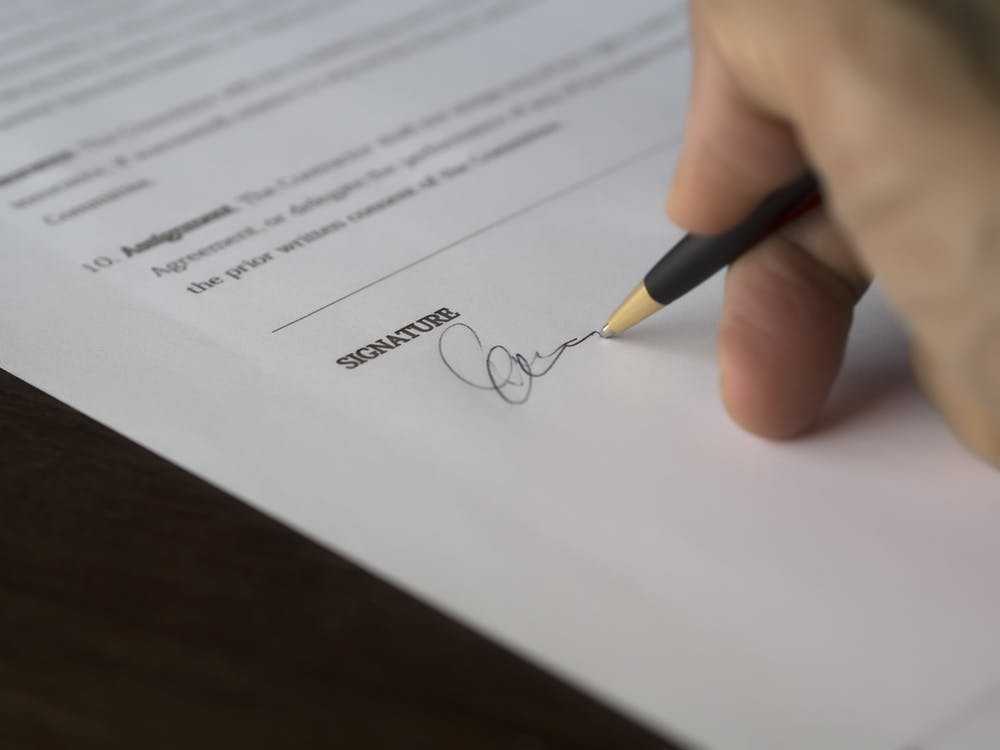 In that case, the husband, aged 67 at the time and the wife, aged 36 at the time, entered into a Binding Financial Agreement shortly prior to marrying. The husband was a property developer worth approximately $18 million whilst the wife had no assets or liabilities of significance. The Agreement provided that in the event the parties separated after at least 3 years of marriage, the wife was to receive a total payment of $50,000 plus CPI and she was thereafter prevented from seeking a property settlement and spousal maintenance under the Family Law Act 1975.

In 2011, the parties separated, and the wife then commenced proceedings in the Federal Circuit Court of Australia seeking that the Binding Financial Agreement be set aside. The wife sought that there be a property settlement under the Family Law Act 1975 of $1.1 million in the wife’s favour and that the husband pay to her spousal maintenance in a lump sum of $104,000. The husband died on 19 May 2014, prior to the matter reaching final determination by the Court so the husband’s representatives were substituted in his place.

In March 2015, Judge Demack of the Federal Circuit Court in Brisbane made orders that the Binding Financial Agreements signed by the husband and wife were not binding on the basis that they had been signed under duress born of inequality of bargaining power where there was no outcome to her that was fair and reasonable. Judge Demack set the Agreements aside.

The husband’s representatives appealed the decision of Judge Demack to the Full Court of the Family Court on the basis the Judge had erred in her decision. The Full Court upheld the husband’s appeal and found that the Agreements were binding on the parties and that there had not been duress, undue influence or unconscionable conduct by the husband which induced the wife to enter into the agreements.

The wife then appealed the Full Court’s decision and was granted special leave to the High Court in March 2017 with the appeal being heard in August 2017 and judgment handed down on 8 November 2017. The High Court unanimously allowed the appeal on the basis that the agreements should be set aside for unconscionable conduct and that the primary judge's reasons were not inadequate. The Court held the agreements were voidable due to both undue influence and unconscionable conduct. The wife’s application for property settlement and spousal maintenance will now be determined in the Federal Circuit Court of Australia.

This is a landmark decision in relation to Binding Financial Agreements and how an inequality of bargaining power can affect whether an Agreement is binding, despite having received independent legal advice on the issue.