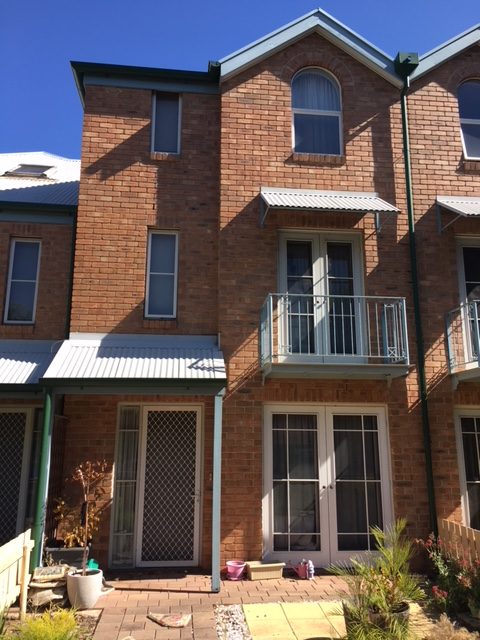 Courts are reluctant to order a party to leave their home. It is a very serious matter to turn a person out of their home. Exclusive occupancy can be applied for when parties are still living together or when a party has had to vacate the property and wishes to return. The Court will consider whether the relationship between the parties is such that it would not be reasonable, sensible or practicable to expect them to remain in the home with each other. It is not sufficient to exclude one party from the home simply to allow the other party to live more peacefully.

The matters the Court will consider include:

In SAVEREE & ELENTON [2014] FamCA 38 the Family Court held the needs of the children weighed heavily in the determination of an application for sole use and occupation. One child reported that she found the situation in the former matrimonial home to be intolerable. She left the home of her own accord and approached the school counsellor for help expressing concerns for her own and her mother's safety. The Court found it reasonable to assume that the children would not return to live at the former matrimonial home while their father occupied the property.

The Court accepted that an order for exclusive occupation in favour of the wife would create some hardship for the husband and that “it is a very serious matter to turn a man out of his home”, to adopt the words of Murray J in O’Dea & O’Dea (1980) FLC 90-896.

On balance the Court held, on an interim basis, that the wife and children should have the benefit of occupation of the former matrimonial home.