Am I in a De Facto Relationship?

Am I in a De Facto Relationship? 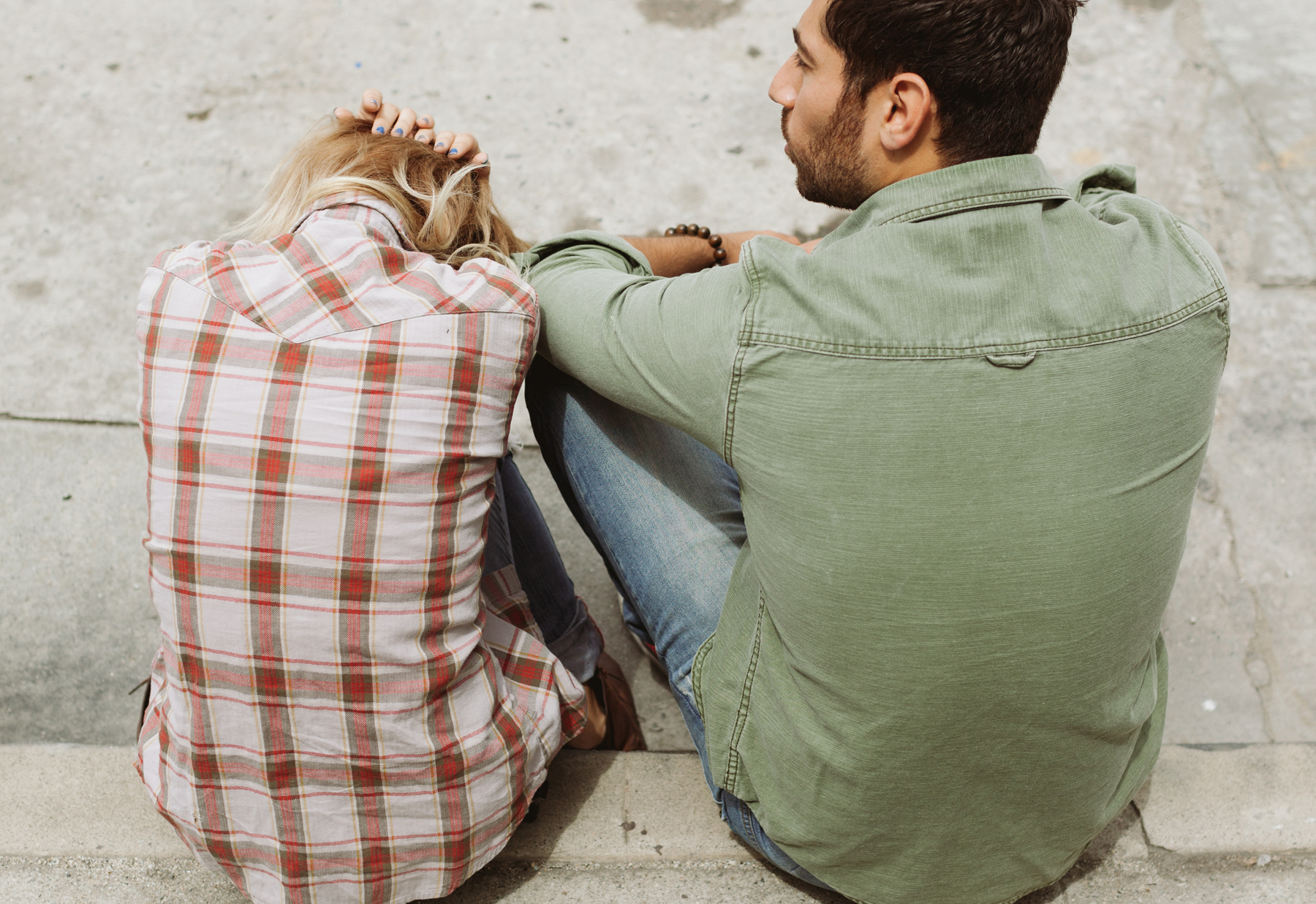 (a)  the duration of the relationship;

(b)  the nature and extent of their common residence;

(c)   whether a sexual relationship exists;

(d)  the degree of financial dependence or interdependence, and any arrangements for financial support, between them;

(e)  the ownership, use and acquisition of their property;

(f)    the degree of mutual commitment to a shared life;

(h)  the care and support of children;

(i)    the reputation and public aspects of the relationship.

In the case of Martens & Bocca [2016] FamCA 1044, Justice Benjamin of the Family Court of Australia sitting in Sydney declared a same sex relationship to be a de facto relationship even though the parties never resided together, nor were they monogamous to one another.

Mr Marten, the applicant contended that the parties were in a de facto relationship and as such, he was entitled to seek adjustment of property pursuant to the Act.   Mr Bocca, the respondent rejected Mr Marten’s assertion and stated the parties merely had a close friendship.  In making his decision, Justice Benjamin had regard to several factors including the 13-year length of the relationship, the sexual interaction between the parties and the high level of ongoing contact which included over 25,000 SMS messages.  The parties lived apart but spent regular overnight time with each other.  They referred to one another as ‘hubby’ and ‘husband’ and regularly attended family functions together as well as travelling together. The parties had discussed the prospect of purchasing property together and raising children together and each had the other named as beneficiary of their will.

In reaching his decision, Justice Benjamin concluded that he was satisfied that from 2000 the two parties ‘had a shared commitment to a joint life together, certainly in their own different way, and all families are different.’

If you think your relationship might be considered a de facto relationship or would like more information in relation to protection of assets, contact us on (08) 8227 1970 to make an appointment with one of our family law solicitors