Do you, as a grandparent, have the right to spend time with your grandchildren?

Do you, as a grandparent, have the right to spend time with your grandchildren? 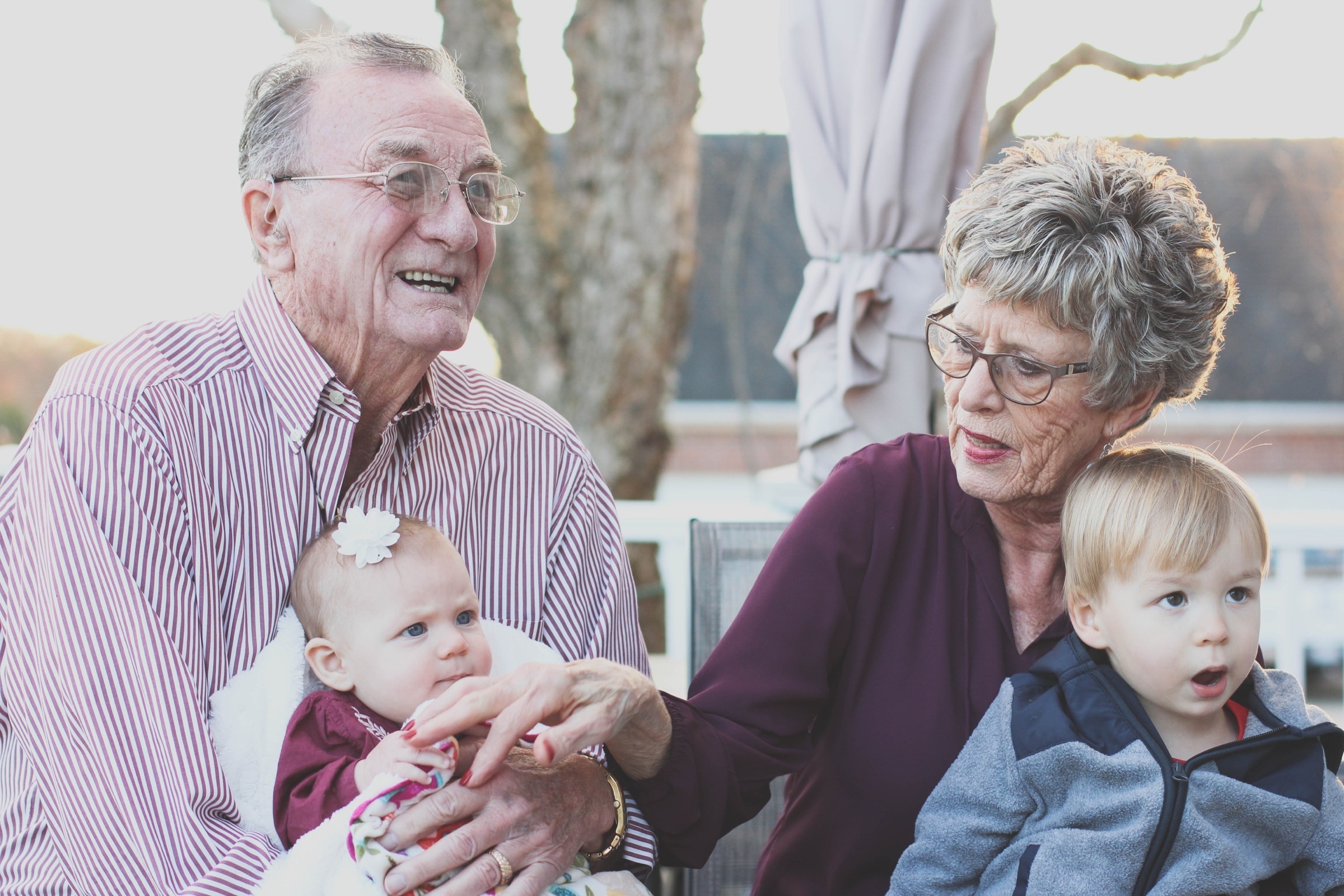 Section 65C(ba) of the Family Law Act 1975 (Cth) (“the Act”) provides that a grandparent is able to apply for a parenting order. A grandparent is able to make application to the Federal Circuit Court of Australia for their grandchildren to live with, spend time with and/or communicate with them if it is in the children’s best interests.

When looking at an application made to the Court by a grandparent, the Court will consider what are commonly referred to as section 60CC factors. These factors are outlined as primary considerations and additional considerations in determining what is in the children’s best interests at section 60CC of the Act.

One additional consideration to consider when determining what is in the children’s best interests is that provided for in section 60CC(3)(b) of the Act as follows:

“(b) the nature of the relationship of the child with:

(i) each of the child’s parents; and

(ii) other persons (including any grandparent or other relative of the child)”.

In summary, the Court does value to role of grandparents in the lives of children and will consider what is in the children’s best interests when deciding whether to make a parenting order for their grandchildren to live with, spend time with and/or communicate with them.