I am Worried my Former Partner will Take our Child Overseas

I am Worried my Former Partner will Take our Child Overseas 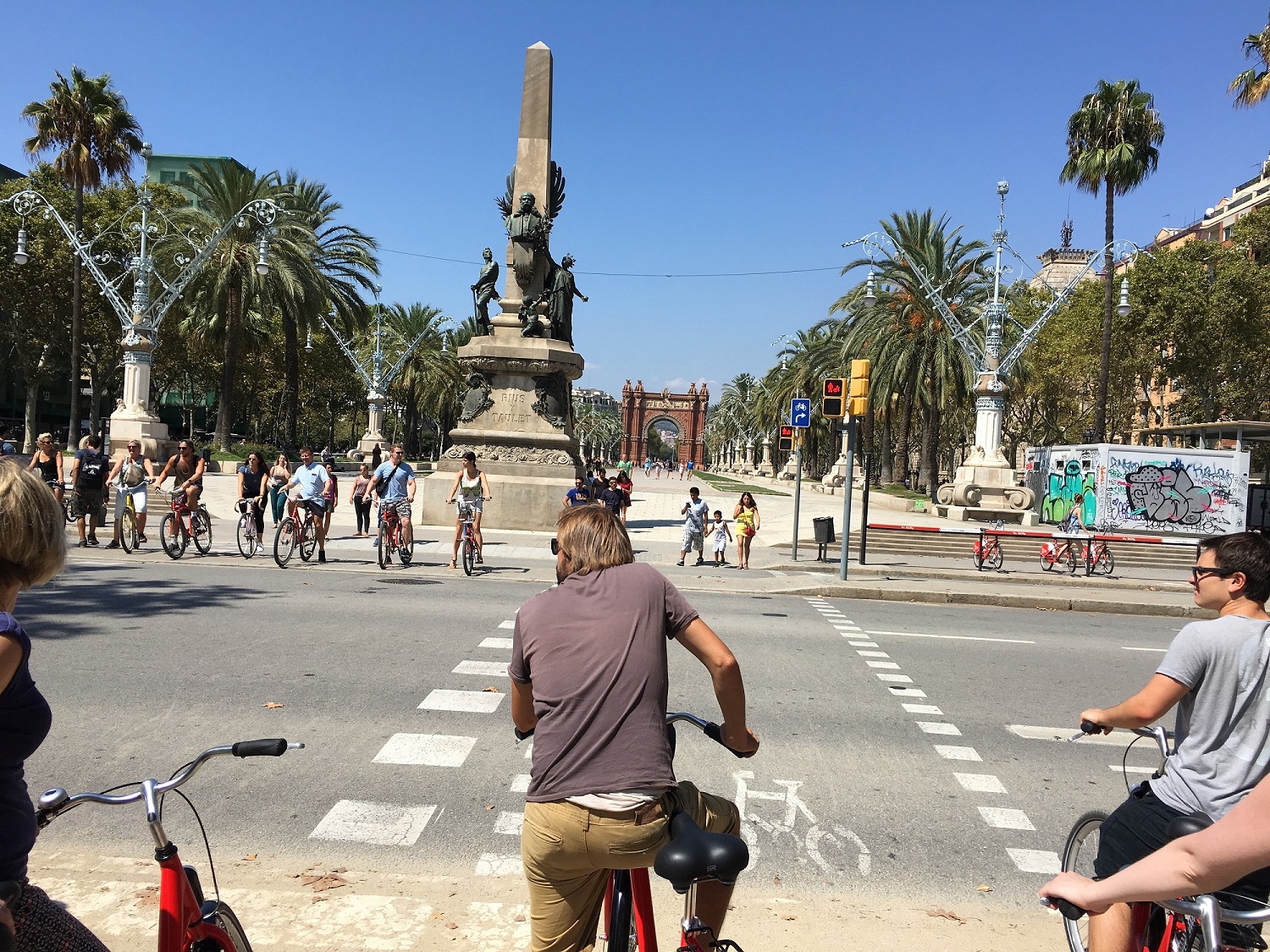 If you have this concern you can apply to the Court:

·         Requesting that a Child Alert Order be made warning the Department of Foreign Affairs and Trade that a person may apply for an Australian passport for your child without proper or legal consent.

You can lodge a Child Alert Request yourself at any Australian Passport Office without application to the Court but this will be valid for only 12 months whereas a Court ordered alert remains in force until the child turns 18 or as directed by the Court.

If there is an application for a passport and a Child Alert is in force, you will be notified by the Department. The order does not however stop a child departing Australia on a valid Australian or foreign passport.

·         For an order that the person in possession of the child’s passport deliver it up to the Court, restraining the removal of the child from Australia,

·         Requesting the Australian Federal Police place the child on the Airport Watch List. The child’s name will remain on the List until further order by the court.

If your child has been taken from Australia without your consent or has not been returned to Australia you should contact the Commonwealth Attorney-General’s Department for help. Australia, with 69 other countries, is a signatory to an agreement called the Hague Convention which provides a mechanism for the return of children wrongfully taken from their country of residence. There are 126 countries not signatories to the Convention and the Court will give careful consideration to proposals of a parent to take a child to a country not a part of the Convention. It may give consideration to such issues as:

·         whether there is any evidence the parent might not return with the child to Australia,

·         whether the parent taking the child away had provided a detailed itinerary with flight details, accommodation, and holiday plans

·         the existence of continuing ties of the travelling parent with Australia, such as ownership of property and employment

If you are concerned your former partner will attempt to take your child overseas, contact our office on 8227 1970 and one of our solicitors will help you and discuss your options.