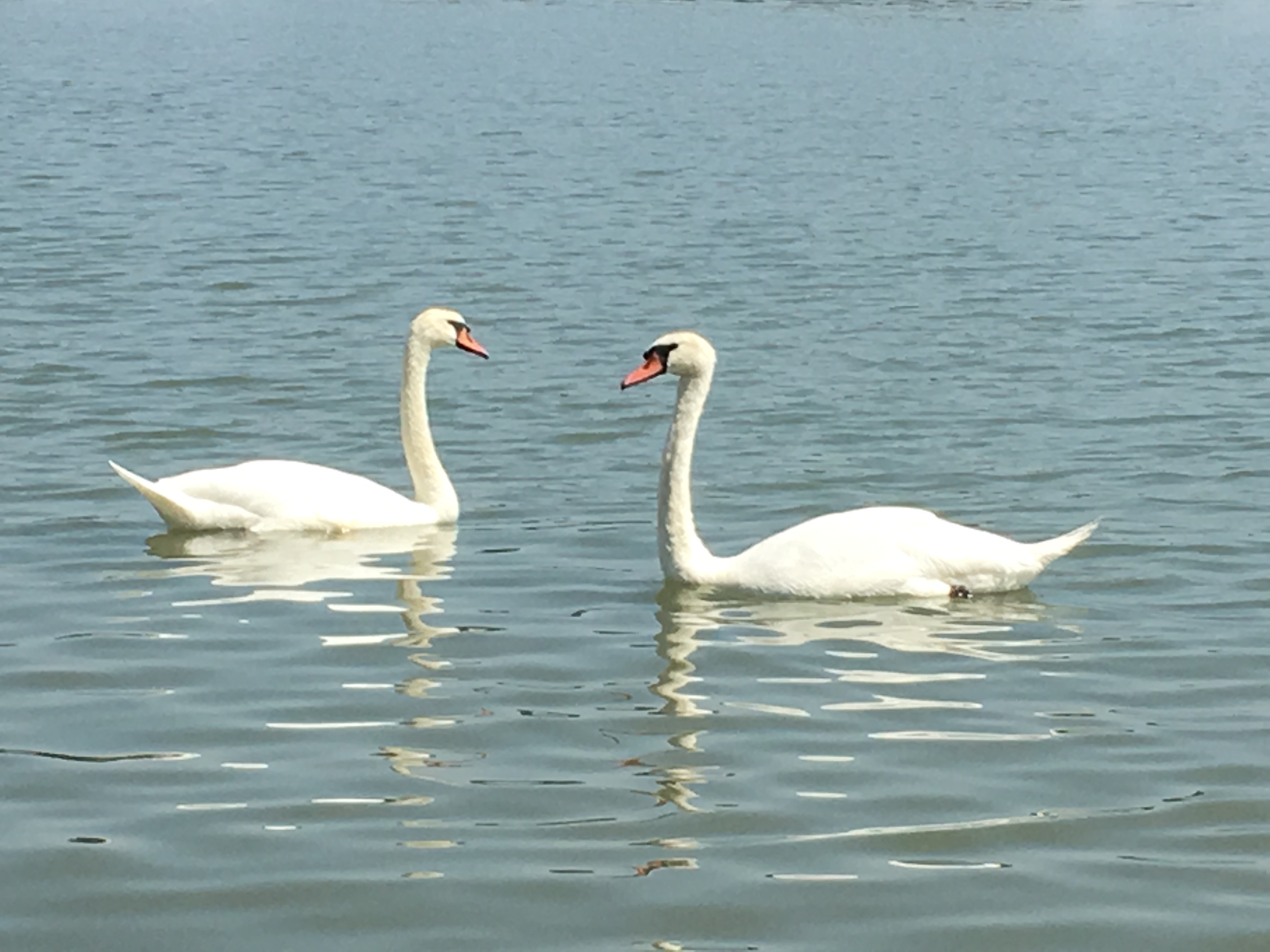 Using Collaborative Practice for Prenuptial Financial Agreements a couple's relationship can be strengthened by identifying concerns and working through them to mutually acceptable arrangements. This can strengthen the relationship and increase the couple's ability to work together in the future when issues inevitably arise.

Discussion between a couple planning their wedding about a  Prenuptial Financial Agreements can  make them uncomfortable. People would rather talk about sex, honeymoons or guest lists rather than money. Two people who intend to marry one another may have an aversion to dealing with the contradiction between the 'ours' that is suggested by becoming marital partners and the 'mine' that is characteristic of Prenuptial Financial Agreements.  Many parties seeking a prenuptial are asking for provisions that limit or eliminate valuable rights that would otherwise accrue to the other party by reason of the marriage. The traditional process offers nothing to assist the couple with coming to terms in a thoughtful way with this dichotomy. In the traditional process, the party seeking the agreement meets with their lawyer who then develops a draft of the proposed agreement.  This draft addresses mainly the issues of concern to the proposing party and often represents an opening offer. The details of the agreement will generally not have been discussed by the couple before the draft is prepared. The unilaterally prepared draft of the Prenuptial Financial Agreements is then provided to the receiving party. It arrives in the middle of premarital festivities like a live hand grenade. Its length and painful detail plainly indicate that extensive secret discussions have occurred between the party and their lawyer concerning issues of vital importance to the marriage, and that the receiving party has been excluded from all of these discussions. It is made clear that the lawyers are only considering the interests of their client. The receiving party is directed to look elsewhere for legal advice concerning the agreement. A message about the power relationships in the proposed marriage is sent. At some level, for this couple, the party is over and their relationship will never be the same again. In this setting, the closest ally of each party becomes not their intended spouse, but rather that party's own lawyer. The arrangement conveys the message that there are no important common interests of the parties at stake, and that the issues are so divisive that they cannot be discussed in person, but rather must be passed through lawyers. In this way, the traditional process establishes a model for the management of important issues in the marriage that is competitive and adversarial rather than cooperative. The traditional process moves forward through a pressured flurry of back and forth moves involving letters between lawyers, proposals and counterproposals. The stakes are high for everyone involved. Time pressures associated with a rapidly-approaching wedding date can be as fraught as those associated with an impending divorce trial date. The contrast can be stark between the joyous social festivities leading up to a wedding and bare-knuckled adversarial pre-nuptial negotiations over the business aspects of the marriage. The engaged couple typically experiences the whole process as stressful and alienating. The couple is seeing their future together being defined in this adversarial crucible. Even when the process is concluded, powerful feelings about it linger and resonate into the couple's relationship as marriage partners.

Legal information and advice is built into the process. Each party has the assistance of their own Collaborative lawyer before, during and after each
meeting. The lawyers have special training and skills in working Collaboratively. Often they have extensive mediation and facilitation skills.
The goal is that both parties will be equally powerful in their discussions.  When the Collaborative process is used, the Prenuptial Financial Agreement is prepared last, and only after the parties have discussed the issues and concerns important to them and their shared life, and have reached shared agreements about those interests and concerns. The Prenuptial Financial Agreement becomes a mutually developed blueprint for the marriage.