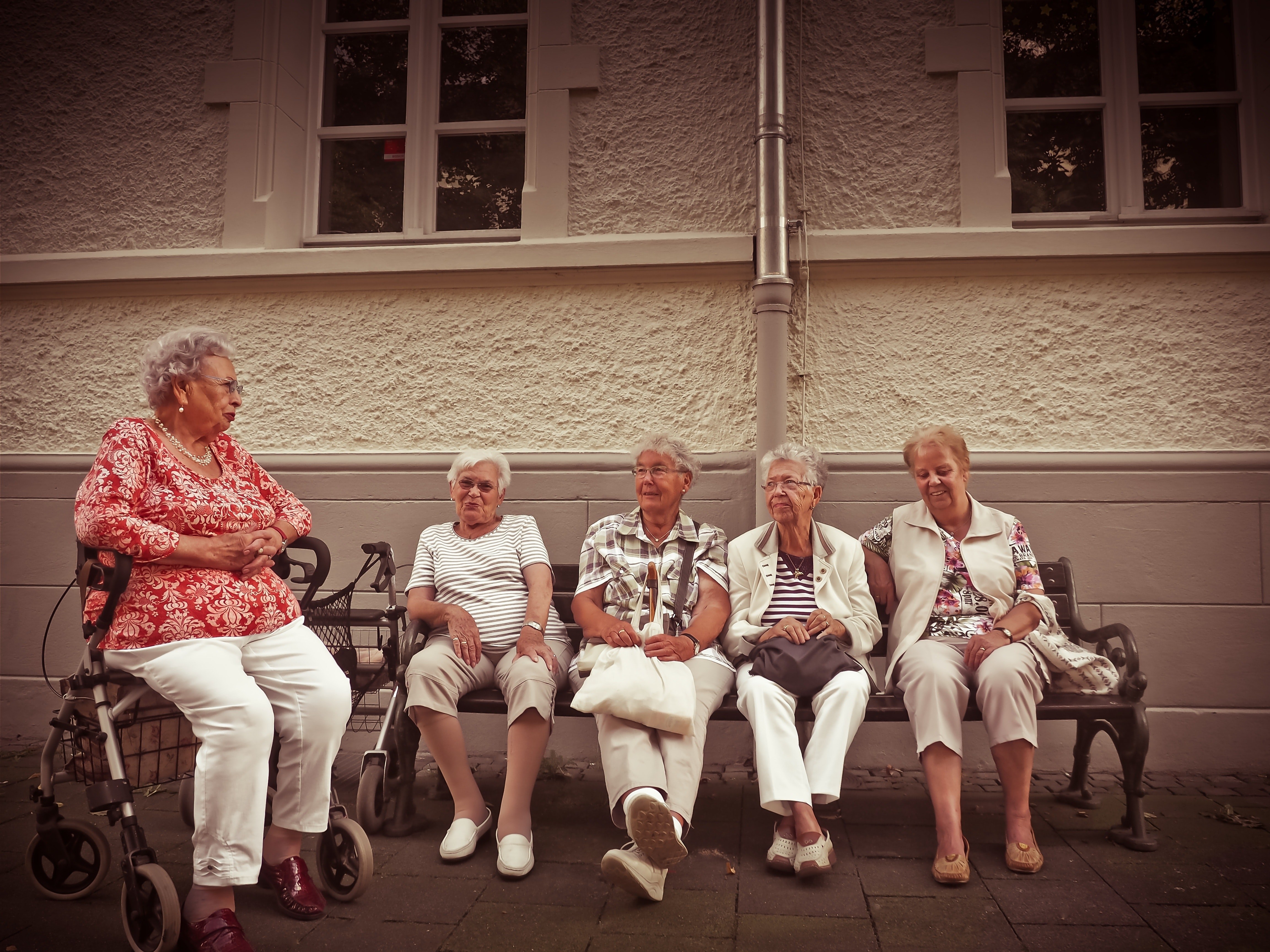 The question of the capacity of a testator (person making a will) is often questioned where a will makes little or no provision for persons who would ordinarily have expected an interest. It is often a child of the testator.

A testator is free to leave their estate to whomever they choose but courts have acknowledged that there comes a point where the omission is seen as evidence of a mental defect in the testator.

Where a testator is found to have lacked testamentary capacity at the date of the will, the will is invalid.