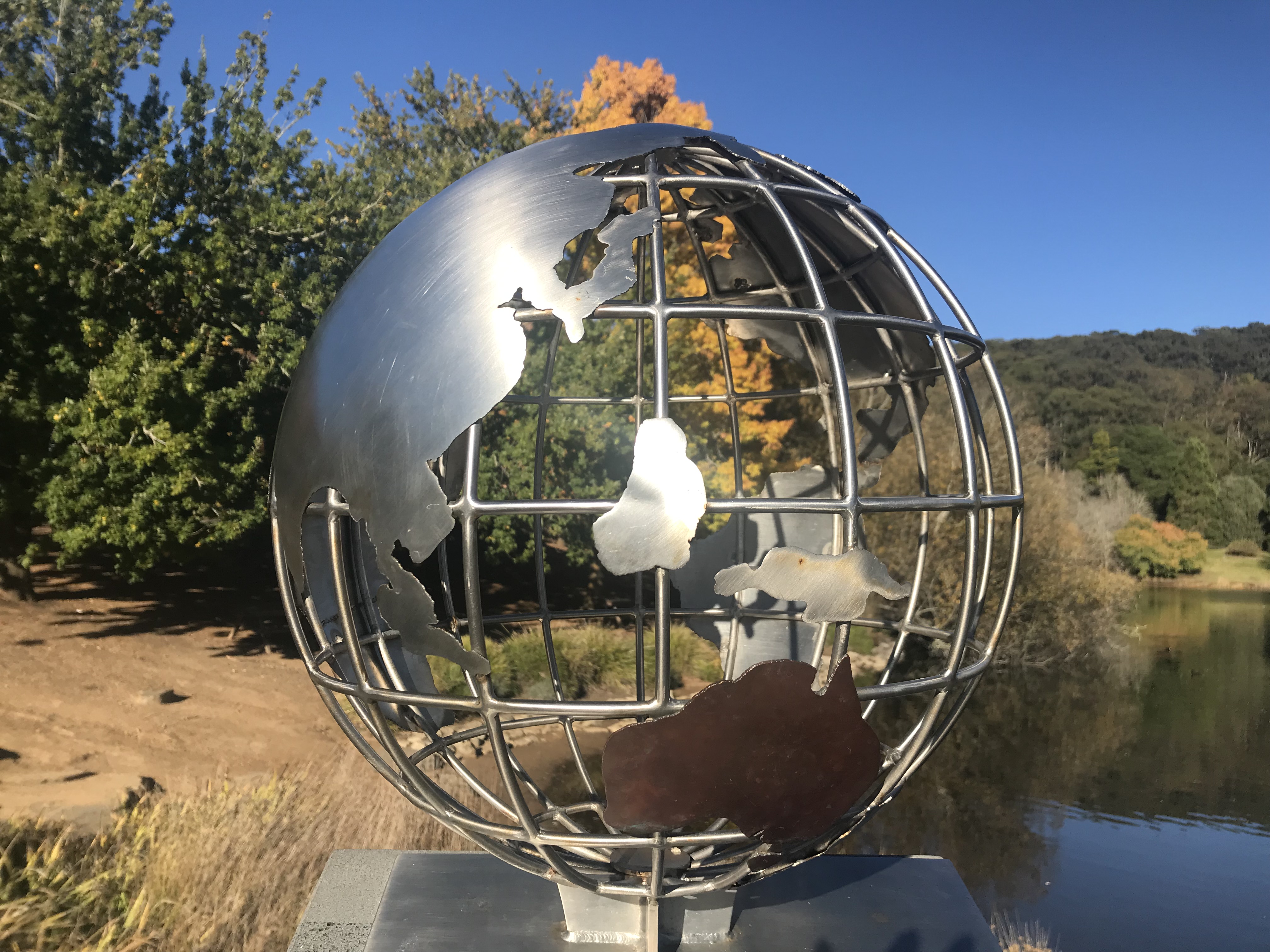 It is becoming increasingly more common for Australians to own property overseas. When property is held in different countries it is important that consideration is given to ensuring this property is dealt with in accordance with your wishes upon your death.

There are three options when Wills are to be drawn involving property in Australian and in different countries:

A Will which accords with the requirements of the Convention may still not be completely effective in dealing with property in a foreign country where the law in the foreign country differs from the law in the country in which the Will was made. Language differences may pose another problem. If a Court was required to decide issues in relation to the administration of an estate, the process can become costly.

In circumstances where only one Will is prepared, it will be necessary for an application for probate (the proving of the Will and a necessary step in estate administration) to be made in the country in which the Will was drawn and then for the probate to be resealed in each country in which the Will is required to be proven. The requirements for resealing may be complicated and can take loner than separate applications for probate on concurrent Wills.

Concurrent Wills can be prepared in each country in which property is held. An Australian Will can deal with property held in Australia whilst a separate Will can deal with property held in a foreign country. This enables the will-maker to take advice from an expert in drafting Wills in a foreign country and ensure the Will meets all legal requirements of that jurisdiction. Attention can be given to the choice of executors for each country, local tax implications, heirship rules and procedures of estate administration specific to that country. Separate applications for probate can be made in relation to each Will. This may seem a more expensive option at the time of drawing the Wills, but streamlines the administration process.

It is important to ensure that if more than one Will is prepared, they are to work together. Usually a Will revokes former Wills prepared by the will-maker. It must be made clear that each Will does not revoke an earlier Concurrent Will.