How Tax is treated in Family Law

How Tax is treated in Family Law 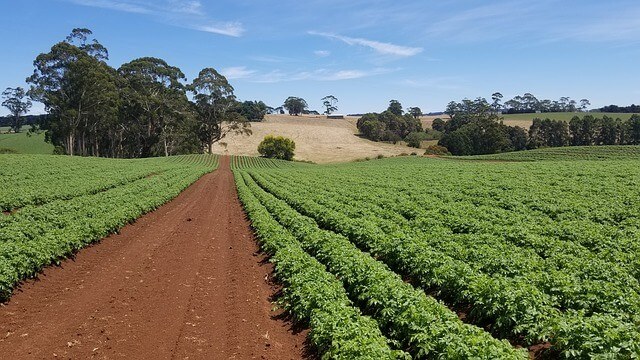 Consider how tax which is not yet payable could be decided by the Court in property settlement cases.

Any tax due to be paid to the Australia Taxation Office, whether as a result of a tax assessment then in existence, or tax due on unlodged tax returns would be a liability that would be included in determining the parties’ net asset pool. In the event of tax that is not yet payable, such as in the case of capital gains tax or farming management deposit tax, the treatment of these future liabilities, would be decided by the court on a case by case basis. The case of Rosati & Rosati established the relevant principals the court should consider in determining whether tax (in that case it was CGT) should be taken into account:

The issue of farming management deposit tax, which is a tax scheme available to primary producers to deal more effectively with uneven income flows, was considered in the case of Froth & Froth [2007] FamCA 1608. In that case, the husband had made a deposit of $200,000 to a farming management account on 30 June 2004. His purpose in doing that was to reduce his taxable income in that year by $200,000 with a consequent tax saving of about $76,000. It was agreed that the amount of tax payable in relation to the $200,000 when it is withdrawn would depend upon whether or not the whole or part of it was withdrawn in any tax year and what other taxable income or losses the husband had in the year that the funds were withdrawn. The husband gave evidence that he would attempt to be as tax effective as possible in terms of withdrawing amounts from the farm management deposit.

The principals established in Rosati were considered by the Court and, given the husband’s evidence, the Court decided that it was unlikely that the tax would be payable in the short or medium term.  As a consequence, the estimated tax was not included on the balance sheet but taken into account generally as tax that would be payable at some future time.  The $76,000 tax saving was however, considered a financial contribution of the husband to the pool of assets.