I want some too!

I want some too! 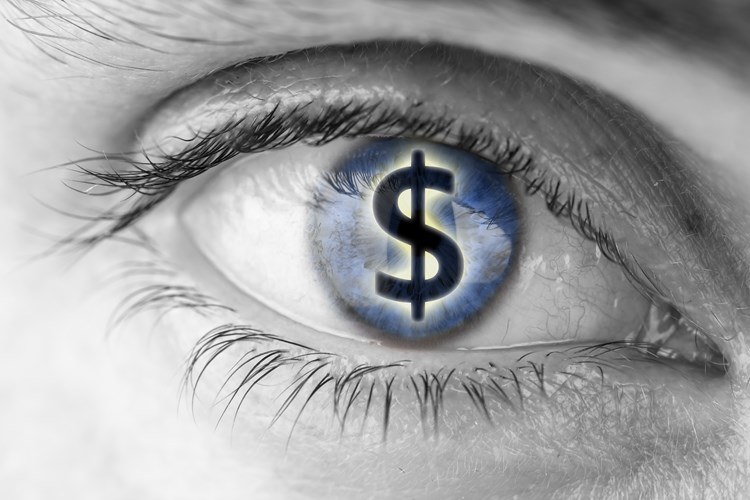 The likelihood of the success of an adult child in a claim for further provision from an estate is often a matter to be considered by a person when making a will.

The claimant was a solicitor who ran a successful law practice and was financially comfortable. The beneficiaries however had significant health issues, were in receipt of pensions and in significant financial need.

The claimant’s claim for further provision from his father’s estate was dismissed.

The Judge was keen to discourage inheritance claims brought by adult children and noted that many had been recently dismissed. The Judge considered that the will was fair and reasonable considering the size of the estate and the circumstances of the wife and the claimant’s step siblings. It was important to consider the claimant’s financial need and that of the other beneficiaries and eligible claimants.

Although not bound by Olsen, being a New South Wales case, South Australian Courts are influenced by interstate judgements and may be indicative of the view of the Courts here in the future.