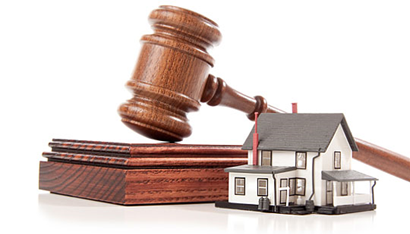 If you or your former partner receive an inheritance after separation, and before there has been a property settlement, it is important to consider whether and how the inheritance is to be included in the shared pool of property.

There is no ‘one size fits all’ answer to how inheritances received after separation, but before a property settlement has been reached between the parties, are to be treated.

The most notable case that discusses this matter in Australia is the 2017 case of Holland & Holland. In that matter, the husband received a property valued at $715,000 by way of inheritance from his late brother three and a half years after his separation from his wife. Initially this inheritance was treated as a financial resource, and not included in the shared pool of property. On appeal, the Family Court found that the inherited property was to be included as an asset in the shared pool of property, the value of which was $370,000.

The Family Court concluded that any property owned, whether legally or equitably, by a party to a relationship will be included in the shared pool of property upon separation. The Court further noted that it can exercise its discretion to determine what contributions the parties made to the inheritance, and how the inheritance is to be divided between the parties. A court may find that a party has made no contribution, and as such may not receive any entitlement to the property. However, a party may be found to have an entitlement in the property should it be found that they have contributed to the property.