Decorations Away and Looking to 2020

Decorations Away and Looking to 2020 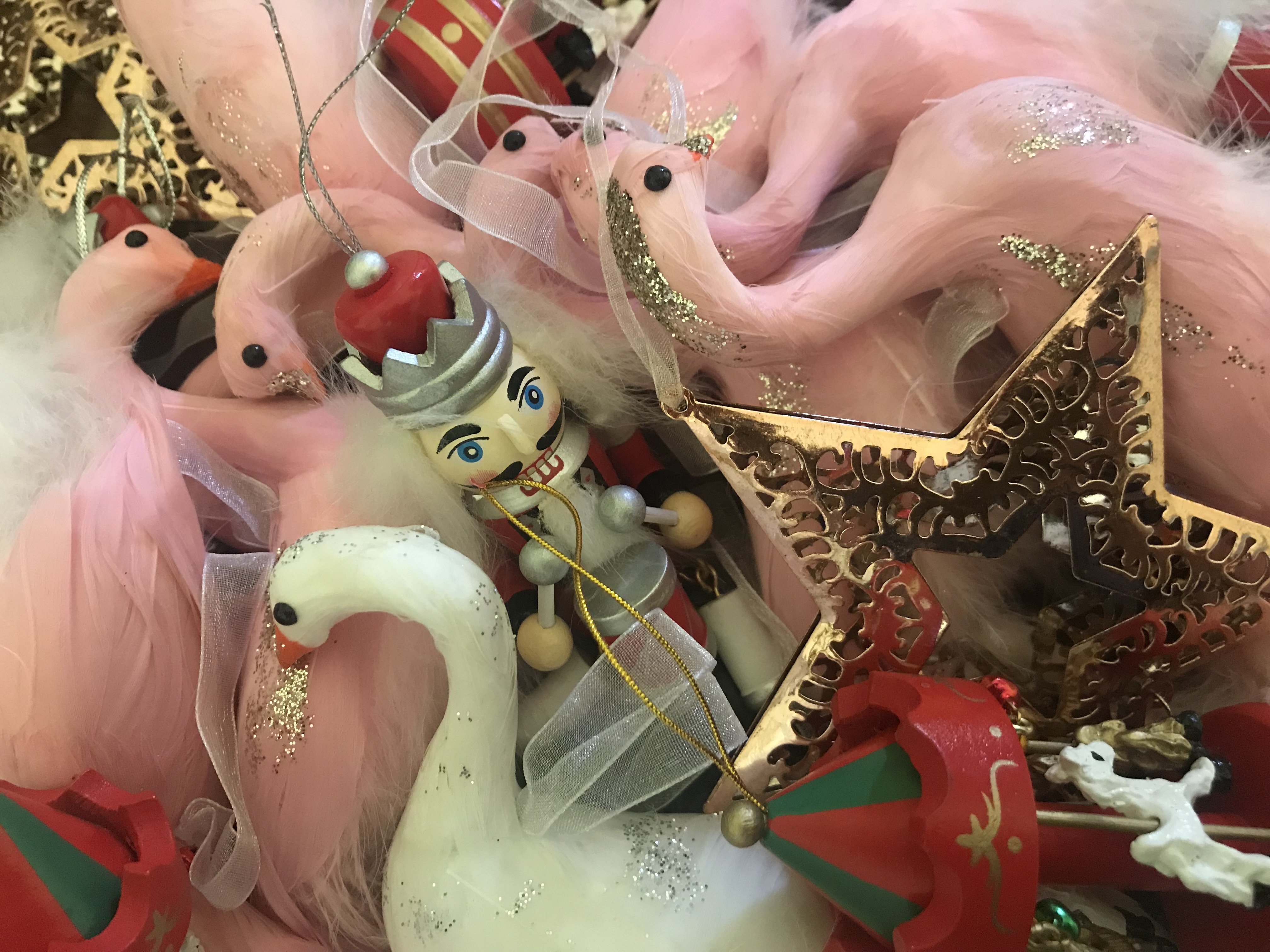 The family law system has rightly been criticised for lengthy delays adding to the emotional and financial toll already on parties. Federal Circuit Court judges oversee between 300 and 500 matters each and there are currently 21,000 family law cases in the system. The enormity of the task is shown by statistics provided in the 2018-2019 Annual Report of the Federal Circuit Court showing there were 22,115 interim orders filed and 17,070 final orders in that financial year.

Currently matters are randomly allocated to a judge who manages the matter from its commencement to end. This provides a consistency of approach, familiarity of the matter resulting in more efficient management, fewer court appearances, timely identification of matters suitable for dispute resolution such as mediation and quicker identification of issues resulting in earlier settlement.

In an effort to combat lengthy delays currently experienced by many, a two year pilot program is to be trialed in the Adelaide Federal Circuit Court Registry from this month aiming to provide a more streamlined court service to couples with property pools under $500,000. Under the model, all new financial only applications are listed before a registrar, as opposed to a judge under the current system. The files are managed by the registrar in conjunction with a judge. Any matter remaining unresolved after it has been to a conciliation conference, private mediation or other dispute resolution, is referred by the registrar back to the judge. The purpose is to provide a simpler and more cost effective process to help separating couples divide their property. It is hoped this will reduce the workload on the Court with the flow on effect of reducing wait times for more complex cases. A similar program was trialed in the Newcastle Registry of the Federal Circuit Court with 69% of matters resolving with the guidance of registrars and without involvement of judges.

Contact Swan Family Lawyers for more information about the program and to make an application for property settlement as part of the trial.