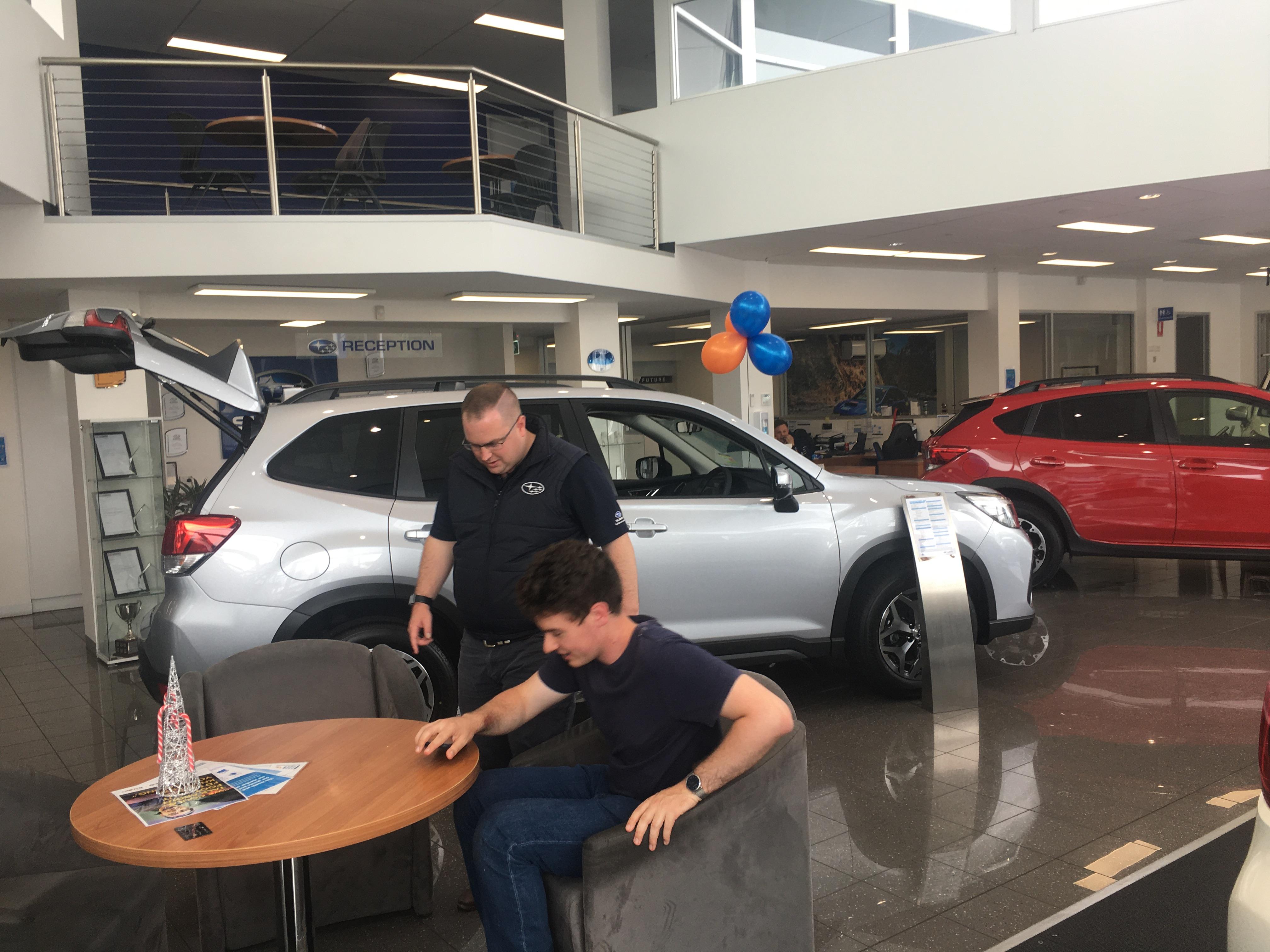 An agreement (unless a binding financial agreement) between parties, cannot bind the Court in any property proceedings under either s 79 or s 90SM of the Family Law Act 1975 (Cth) (see Woodcock and Woodcock (1997) FLC 92-739).

It is the dominant and unwavering thread of all of the Family Law cases that the parties cannot by their conduct or agreement oust the jurisdiction of the Court unless there is a Binding Financial Agreement pursuant to Part VIIIA of the Act.

In contract law, principles of estoppel arise in relation to the creation of rights where non-contractual promises and representations are made. Those matters are unlikely to arise in agreement under Part VIIIA because there needs to be a written agreement in the first place. Representations as to what the parties were offering and intending are also catered for in Part VIIIA because of s 90K. That provision presupposes at least an agreement which can then be set aside on all of the bases well known in contract law such as mistake, misrepresentation, deceptive conduct, duress, undue influence and unconscionability. Estoppel is a concept known to the law and s 90KA provides that equity principles are to be applied in determining the enforceability of the agreement. Whether estoppel principles can override the statutory requirements in Part VIIIA is a vexed question. If there is a failure to strictly comply with a statutory requirement, does estoppel apply to preclude the party asserting the deficiency thereby abandoning the private arrangement? Does s 90KA extend to the principle of rectification so that the deficiency can be rectified? The principle of strict compliance with the statutory provisions does not sit comfortably with the equitable principle that parties to a contract cannot avoid their contractual obligations by claiming they entered the contract under the influence of a mistake. If a party has placed themselves in a position of significant disadvantage by reliance upon the terms and conditions of an agreement what can be done?

That party must have played such a part in the adoption of, or persistence in, the assumption that he would be guilty of unjust and oppressive conduct if he were not to depart from it. The cases indicate four main, but not exhaustive, categories in which an affirmative answer to that question may be justified, namely, where that party:

(a) has induced the assumption by express or implied representation;

(b) has entered into contractual or other material relations with the other party on the conventional basis of the assumption;

(c) has exercised against the other party rights which would exist only if the assumption were correct;

The agreement reached between the parties cannot be considered in isolation. If a party acted on the agreement in circumstances where they would not have done so without a reasonable expectation that at the very least the agreement would be retained by fulfilled the court is likely to have regard to what was agreed.