The Federal Circuit and Family Court of Australia Merger: What You Need to Know

The Federal Circuit and Family Court of Australia Merger: What You Need to Know 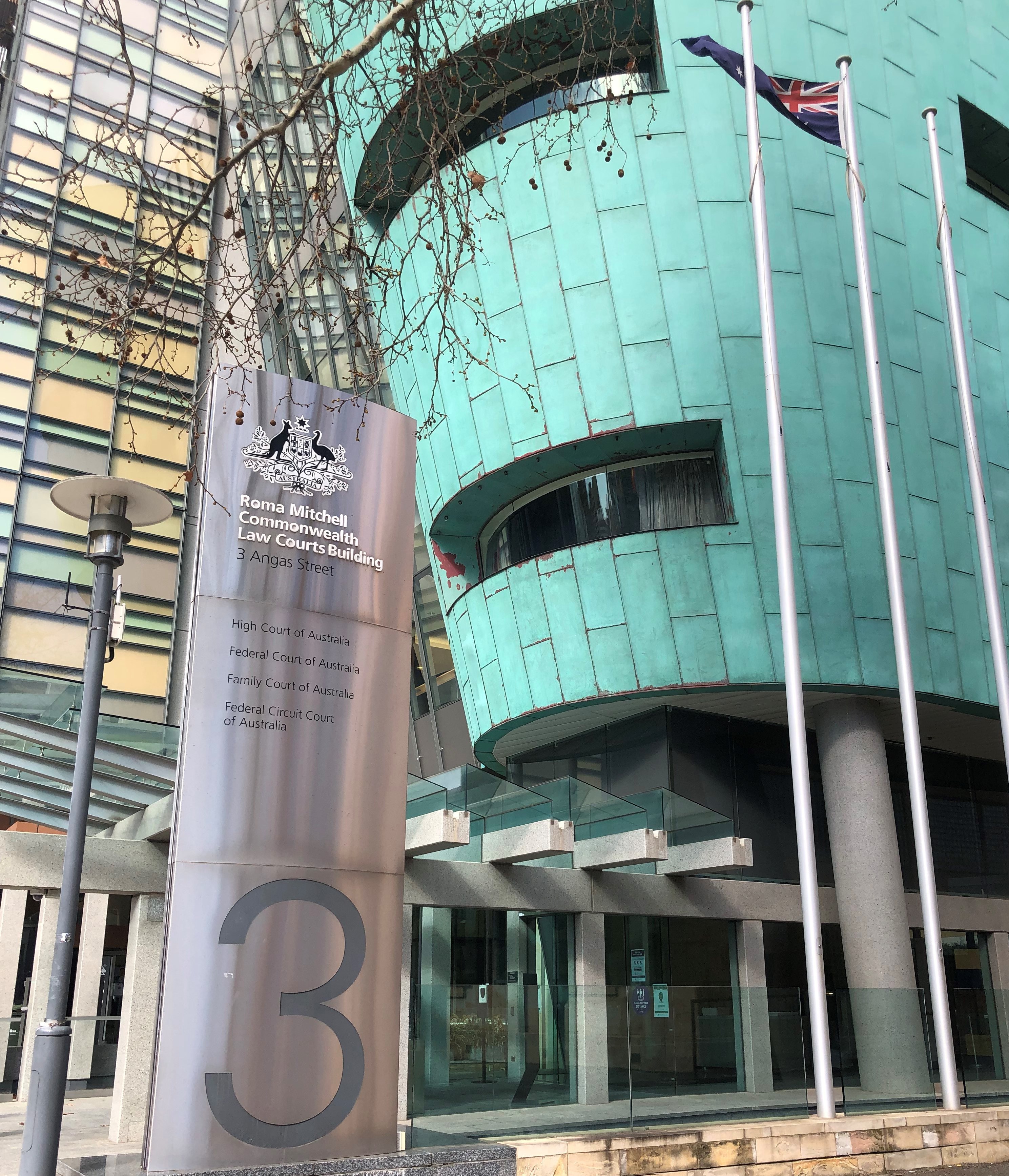 The Court will be separated into two divisions. Division One, comprising the old Family Court, will preside over complex matters and appeals. Division Two, comprising the old Federal Circuit Court, will hear the majority of matters, including new proceedings that are issued. The merger means that the Court will, for the first time in 21 years, have a single point of entry, and harmonised rules, forms and case management processes to provide a streamlined approach to family law proceedings.

Much debate, opinion, and controversy have arisen in recent times in respect of the new Court merger. Notably, the Family Court Chief Justice, His Honour William Alstergren, has opined that the chronic and unacceptable delays in the family law system has caused significant stress upon litigants, and this has required and continues to require those within the family law system to deploy serious compassion and put in place all possible measures in order to lessen the stress of people affected by family law disputes. At Swan Family Lawyers, we too are committed to this pursuit.

The goal of the Court is to provide a family law system which focuses on risk, responsiveness and resolution. The Court aims to achieve this goal as follows:

Greater emphasis on encouraging parties to settle disputes and reach early resolution, where possible and where it is safe to do so, prior to instituting proceedings is an important aim for the Court.

A number of other changes are set to be introduced on 1 September 2021, including:

Our family lawyers are committed to staying abreast of the current changes to the family law system. We will provide further information once the new harmonised Rules are released after the merger is formally implemented on 1 September 2021.

Please do not hesitate to contact our office on (08) 8227 1970 or by email at swan@swanfamilylawyers.com.au should you have any questions, queries or concerns in relation to the upcoming merger, and how this may affect your family law matter.